Do You Know Who You’re Hiring? 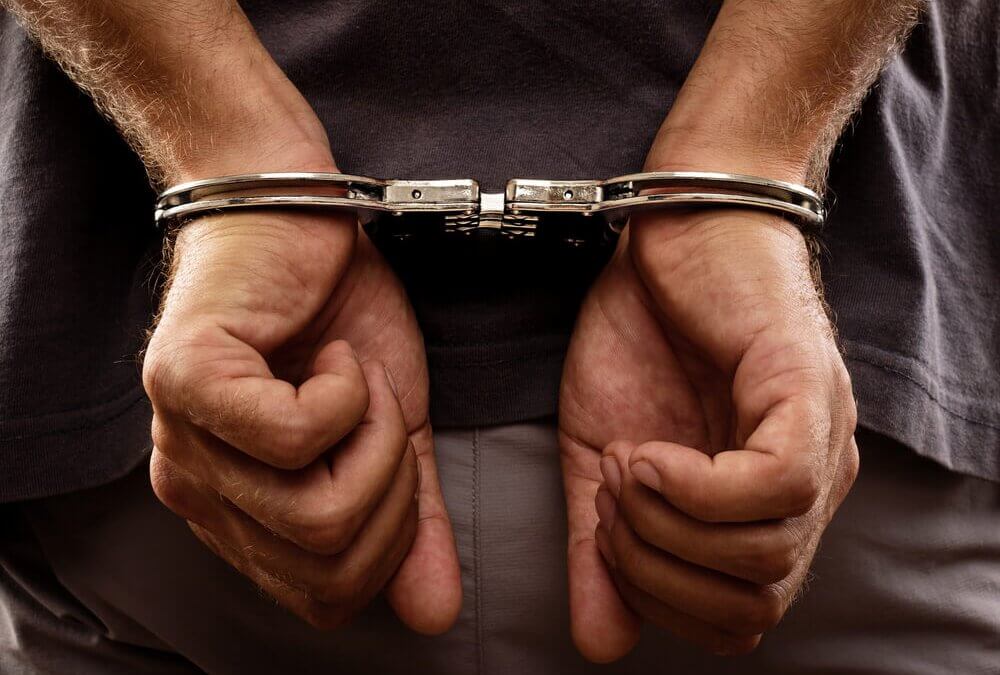 “It is not eGuarded’s role to determine the hiring practices of businesses. It is, however, our role to conduct thorough background checks on applicants so that employers can make good hiring decisions. What should be concerning to employers in this case is that Mr. Salinas was hired by two different news organizations. There are a few questions to ponder:

Did the news organizations know about his previous criminal history of theft?

If they had known at the time of hiring Mr. Salinas, would they still have hired him?

Orlando Salinas, who spent 12 years as a Miami-based correspondent for Fox News, has been arrested in Montgomery County, Virginia, which is outside Roanoke. WSLS-TV reports Salinas faces charges of rape and forcible sodomy:

The charges stem from an incident on January 11, 2016, according to court documents. The documents reveal that the alleged victim is not his wife.

Salinas does have prior criminal history of larceny, according to court documents

WSLS 10 has learned Salinas was under investigation for some time and the charges are the result of a direct indictment from the Montgomery County grand jury on Tuesday.

Salinas left Fox News in 2012, and took a job reporting at Roanoke CBS affiliate WDBJ. He departed that job last year, citing a difference of opinion with management, saying at the time he and the station “have differing views on what constitutes news and these moments happen at media organizations all across the country everyday.”