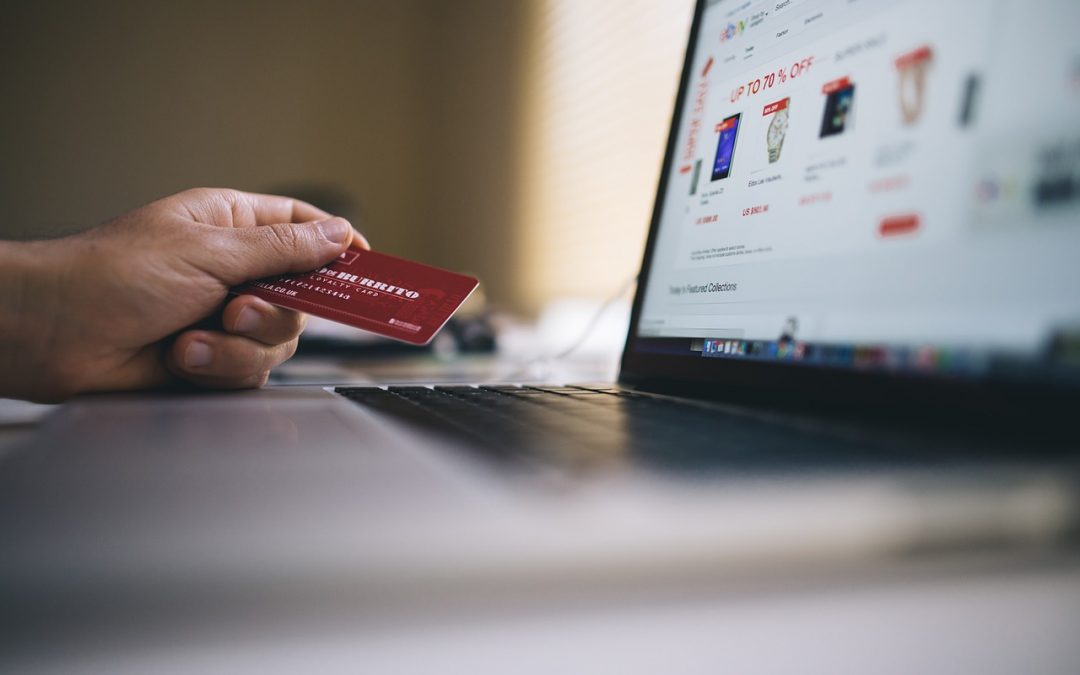 PGP Corporation, a global leader in enterprise data protection, and the Ponemon Institute, a privacy and information management research firm, today announced results of the fifth annual U.S. Cost of a Data Breach Study. According to the study, data breach incidents cost U.S. companies $204 per compromised customer record in 2009, compared to $202 in 2008. Despite an overall drop in the number of reported breaches (498 in 2009 vs. 657 in 2008 according to the Identity Theft Resource Center), the average total per-incident costs in 2009 were $6.75 million, compared to an average per-incident cost of $6.65 million in 2008.

Other key findings from the study include the following:

“In the five years we have conducted this study, we have continued to see an increase in the cost to businesses for suffering a data breach,” said Dr. Larry Ponemon, chairman and founder of The Ponemon Institute. “With a variety of threat vectors to contend with, companies must proactively implement policies and technologies that mitigate the risk of facing a costly breach.”

The study, sponsored by PGP Corporation and independently conducted by the Ponemon Institute, takes into account a wide range of business costs, including expense outlays for detection, escalation, notification, and after the fact (ex-post) response.  The study also analyzes the economic impact of lost or diminished customer trust and confidence, measured by customer churn or turnover rates.

“As breaches are becoming all too commonplace, U.S. businesses can’t afford to ignore protecting the valuable, sensitive data they have been entrusted with,” said Phillip Dunkelberger, president and CEO of PGP Corporation. “Our study with the Ponemon Institute continues to demonstrate that companies whose data is not protected are not only facing expensive direct costs from cleaning up a data breach, but also a loss in customer confidence that has long lasting ramifications.”

The U.S. Cost of a Data Breach Study was derived from a detailed analysis of 45 data breach cases with a range of approximately 5,000 to 101,000 records that were affected. The study found that there is a positive correlation between the number of records lost and the cost of an incident. Companies analyzed were from 15 different industries, including financial, retail, healthcare, services, education, technology, manufacturing, transportation, consumer, hotels and leisure, entertainment, marketing, pharmaceutical, communications, research, energy and defense.