The driver of the casino gambling tour bus that crashed on a New York highway Saturday, killing 15 people, had a history of driving without a license and other vehicular offenses and served nearly seven years for manslaughter and grand larceny.

Ophadell Williams, also known as Eric Williams, told police a tractor trailer rear-ended the bus, triggering the crash, but according to multiple sources, State Police investigators have repeatedly gone over the truck without finding anything linking it to the crash.

With lack of evidence casting further doubt on the driver’s version of events, National Transportation Safety Board officials said they will again interview him.

Williams has a string of arrests and convictions that included charges in 2003 of aggravated unlicensed operation of a motor vehicle, driving with a suspended license and unlawful possession of radio devices and police scanners

According to New York State Department of Corrections records, Williams was convicted of manslaughter in April 1992. He served three years in jail, including 361 days before being convicted.

A furniture company was found liable for $2.5 million for negligent hiring and retention of a deliveryman who savagely attacked a womancustomer in her home. -Tallahassee Furniture Co., Inc. v. Harrison 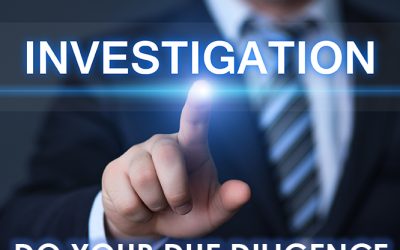 Are you Confident your Screening Company is Reporting Accurate Information? One of the main purposes and functions of a background screening company is to ensure the information being provided is accurate and compliant with the Fair Credit Reporting Act, also known as... 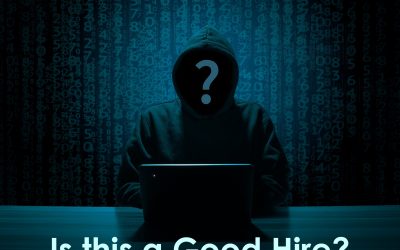 Be Aware of Bad Background Checks

Be Aware – and – Beware! Many employers believe that a quick and cheap pre-employment background is sufficient to mitigate any liability should an employee commit criminal acts in the workplace. The employer thinks that a background report would be enough of a defense... 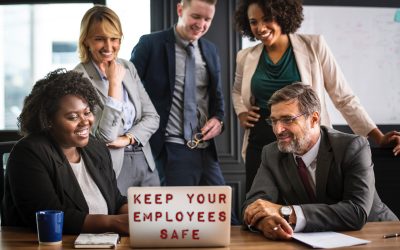 Background Checks on the Rise

Background checks have become increasingly more important to employers than before. There are a variety of reasons why. The most prevalent reason is to ensure a safe working environment for employees, as well as your customers. A survey conducted by the Society for... 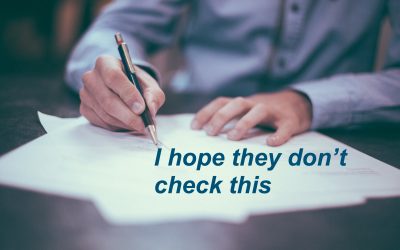 The term ‘resume fraud’ describes any time someone intentionally provides false information on their résumé in an attempt to appeal more to their desired position. Unfortunately, resume fraud is far more common than expected. 58% of managers have caught applicants...

A Background Check Would Have Protected Coworkers

On June 22nd, 2018, a J&R engineering employee was rushed to the hospital after an argument-gone-wrong in Barberton, Ohio. 29-year-old Aaron Brooks was charged with felonious assault and ownership of a weapon under disability. During a heated dispute,... 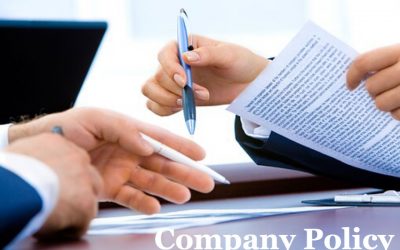 An employment background screening is a term used to describe the process of searching and compiling criminal records, driving records, financial records and other pieces of information of an individual. Assume you’ve followed all procedures to find and...